The Bangor 10k, in association with George Best Belfast City Airport, is nearing capacity and with just over a week left to register online, runners are being urged to avoid disappointment and sign up before the 22nd September deadline. With less than 200 bibs available, this race will sell out ahead of time, so ensure your place on the start line by registering at  https://athleticsni.org/Fixtures/NI-and-Ulster-Championship-Bangor-10K 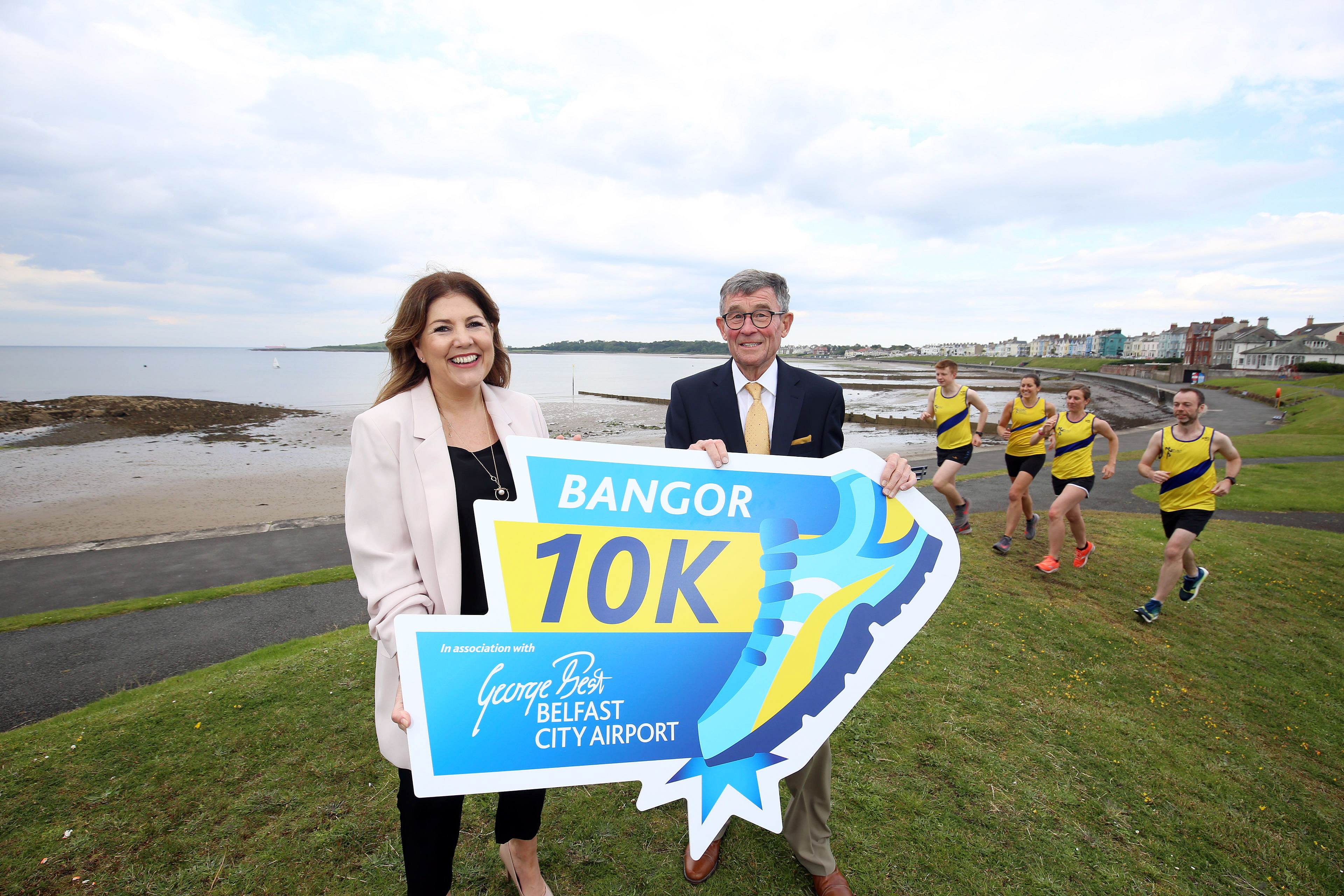 The event, which doubles as the NI and Ulster Championship, is set to be an absolute firecracker, with Gideon Kipsang returning to seek a hat trick of victories, but set to face a stern test from at least eight other men with a PB below 31 minutes. After clocking a recent best of 33:57, Emma Mitchell will be expected to dictate proceedings in the ladies race, whilst Termoneeny legend Tommy Hughes, who recently broke the world record for the M55 Half marathon, has given a commitment to compete in Bangor. 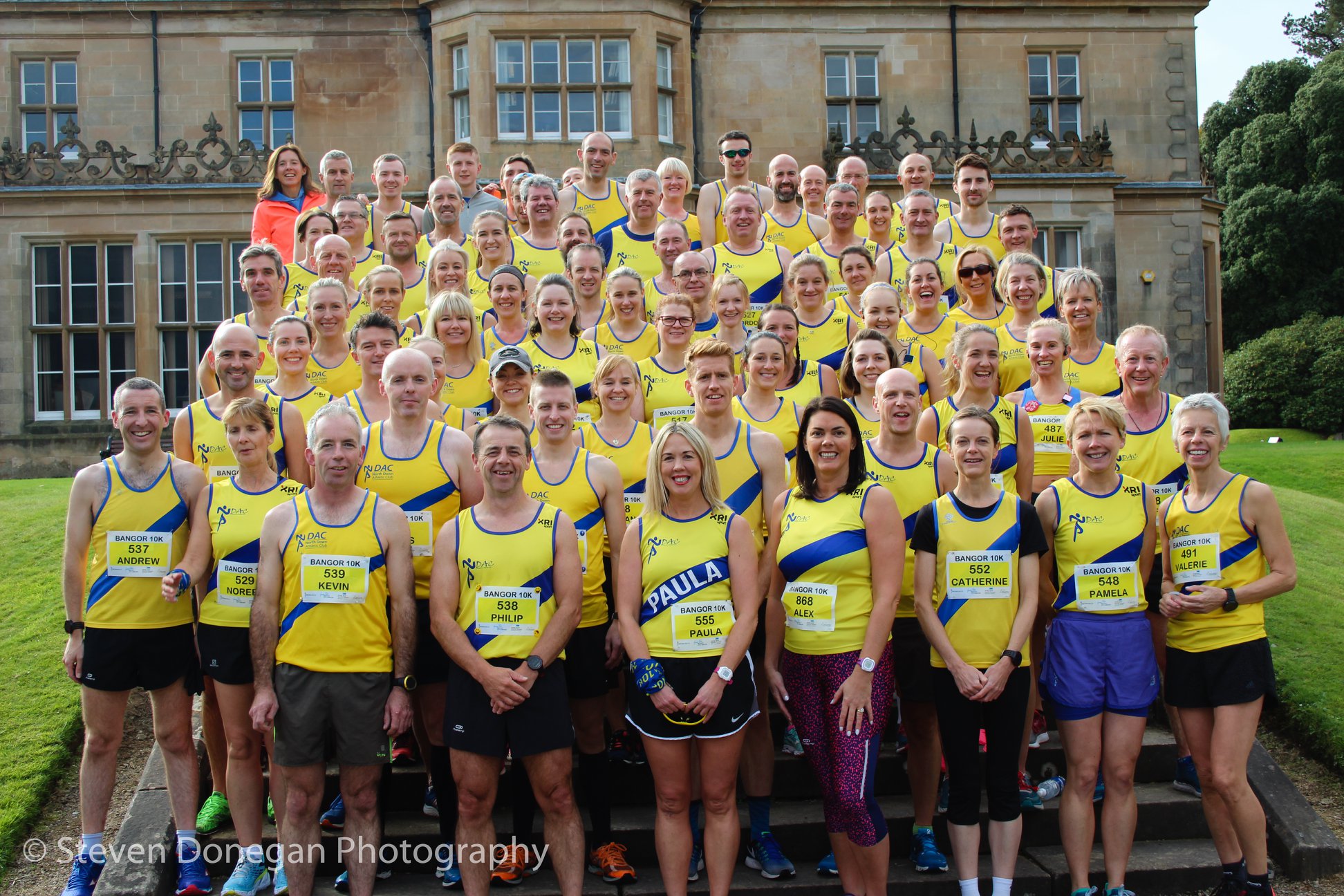 Thanks to sponsorship from the George Best Belfast City Airport, amongst others, the prize fund is generous for both individuals and teams, with the competition for the latter promising to be an absolute ripsnorter, North Belfast Harriers returning to defend their men’s title from 2018. However, with City of Derry Spartans and Foyle Valley both registering talent laden squads, and the likelihood of further entries,the ‘four to score’ competition could go right down to the wire. In the ladies event, North Down will hope to defend their crown and will turn out a strong squad, but will be likely to face fierce competition from the likes of Ballydrain, Beechmount and East Down, for whom Sinead Sweeney is a confirmed starter. 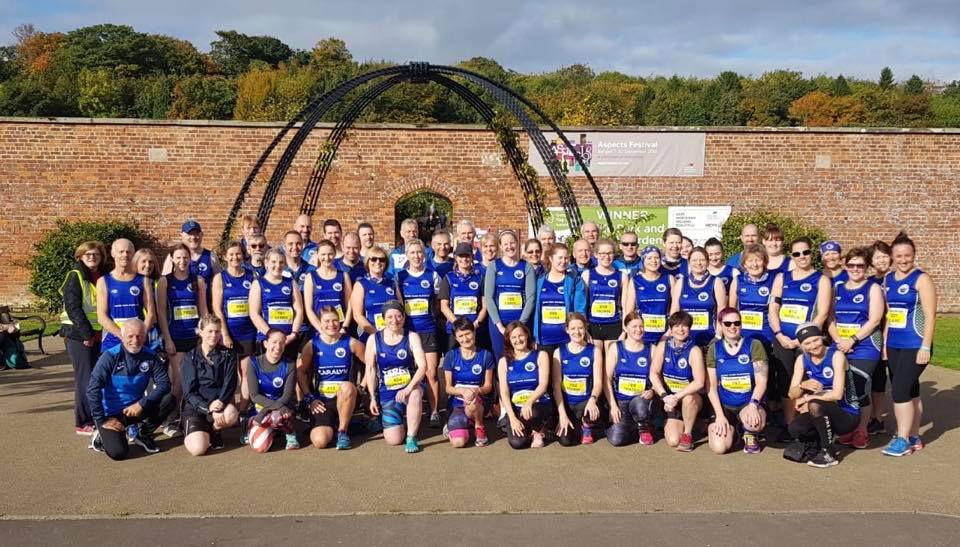 As ever, there will be huge interest amongst the local running community, with host club North Down AC having upwards of 50 members set to toe the line, whilst Scrabo Striders and Ward Park Runners lead the way, with in excess of 70 registrations each. Throw in our friends at Ballydrain, Holywood and Dee Runners and the battle is on for borough bragging rights! Get those entries in ?? 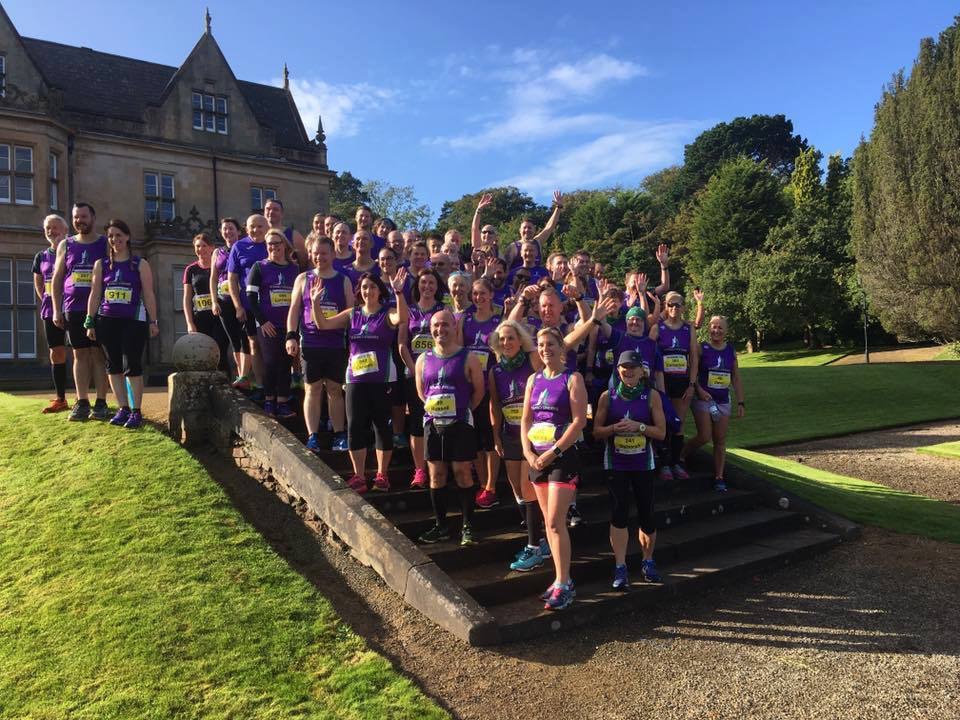