The event consisted of a 3.8km swim, followed by 180km cycle round the Ring of Kerry and finished off with a 42.2km run. For most people just one of these stages would be more than enough!

Bronagh had trained consistently in the lead up to the event to ensure she had the mileage and endurance needed for such a challenging event.

The swim started at dawn and Bronagh swam well, however missed one of the bhoys due to poor viability and swam a wee bit further than she needed too. For most this would be hard to take, but thankfully this did not phase Bronagh one bit. The swim was completed in 1 hour 55 minutes.

The next stage was the bike. The route followed the Ring of Kerry – 180 hilly kilometres through some of Ireland’s most picturesque scenery. Bronagh finished the cycle in a fantastic time of 7 hours 43 minutes.

The final stage of the day was a marathon. The planned route had been flooded so this was changed from a flat run in the park to a hilly route which suited Bronagh with her completing the run in a time of 5 hours 1 minute.

With transition times included, Bronagh completed the ironman in an outstanding time of 14:56:02 and a win in her age category. The club would like to congratulate Bronagh in this fantastic achievement. We hope you’re taking a well deserved rest! 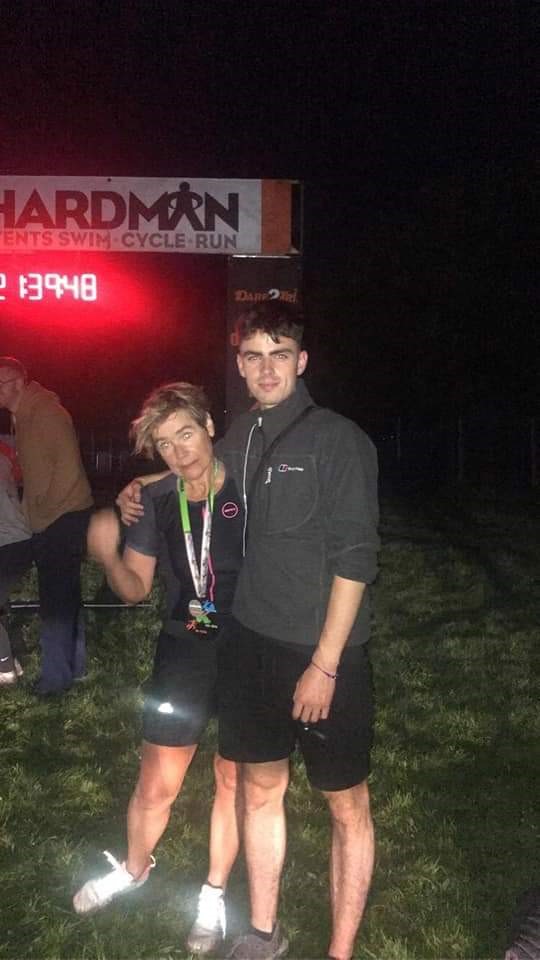