Saturday 26th & Sunday 27th September marked the end of what has been an unusual Track & Field season for Athletics NI with the NI & Ulster Combined Events. Northern Ireland has been extremely lucky to be the only nation within the UK & Ireland to be able to host a full rostrum of Championships this year, with all involved adapting to the ‘new normal’ of the various Covid protocols. 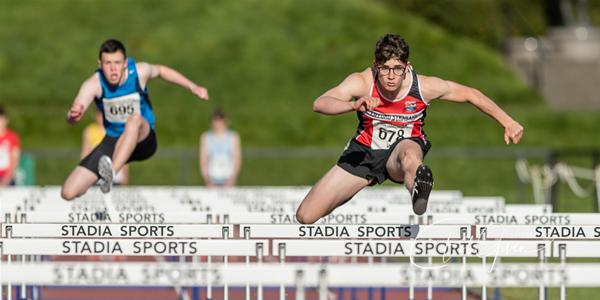 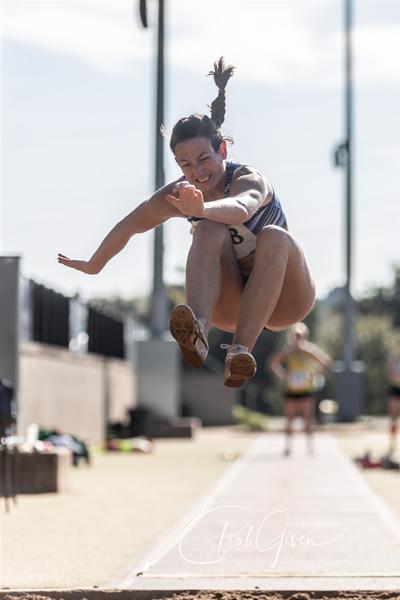 Lagan Valley AC’s Laura Frey gained a total of 4370 to take the gold medal in the Senior Women’s Heptathlon, where she got a High Jump PB of 1.60m. In 2nd place was BlackRock AC’s Rosemary Gibson, who finished with a total of 1510 points. 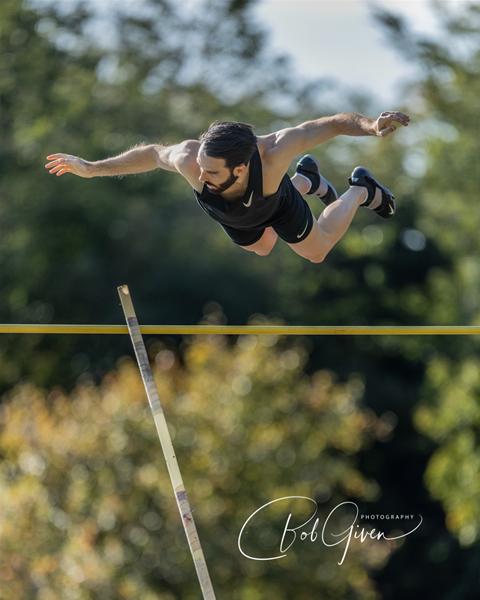