While young Nick Griggs took the headlines at the Queen’s 5K on Wednesday night with his superb win breaking Paul Pollock’s course record, there were also some fine perfomances on down the field by our older Northern Irish athletes, proving once again that the province can punch well above its weight.
Colin McDowell,  who back in March at Coleraine University Campus 5K,  set the fastest time in the UK so far (on that date) for a M50 5K,  was again in great form, despite the windy and cold conditions. Another sub 16:30 time saw him win his category.
A massive congratulations must go to Annadale Striders’ John Craig. At nearly 39 years of age he is a whisker away from the M40 category, yet he continues to produce perfomances most men half his age could only dream of. He was the Irish veteran 5,000m gold medallist in 2020, this past winter he won the Northern Ireland v Ireland veteran match over cross country and last year he was the fastest M35 in the UK over 3,000m with his time of 8:22!
On Wednesday, despite having only recently recovery from an illness, he looked back to his best. Finishing 11th in the race he ran a time of 14:43 which as things currently stand, is the fastest M35 5K of 2022 in the whole of the UK.
Photo credit, Paul Lawther & John Glover 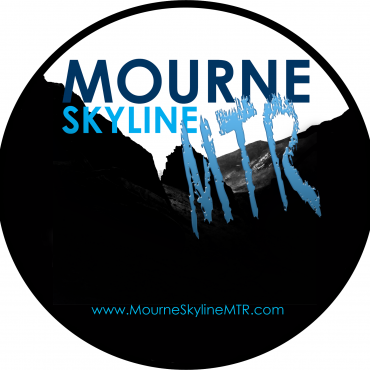 A sad loss to the NI Running calendar