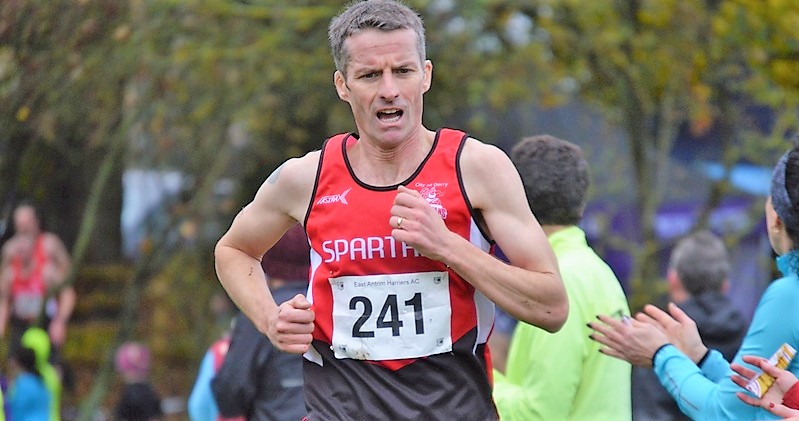 On Wednesday 23rd August 2017, nearly two hundred athletes took on the annual Dessie’s 10k road race, an event hosted by City of Derry AC within the confines of the Gransha Grounds in the Maiden City.

Two North West stars made competitive comebacks on an excellent night of racing – Declan Reed (City of Derry AC) and Scott Rankin (Foyle Valley AC) have both missed much of the late Spring and early Summer, but were welcome additions to the start list.  Declan, who returned to action a few weeks ago, showed his sharpness with a 31:27 finish for 1st place.  Scott followed in 31:55 (2nd place), while Sperrin Harriers’ Gavin Corey completed the top three in 33:30 (3rd place).