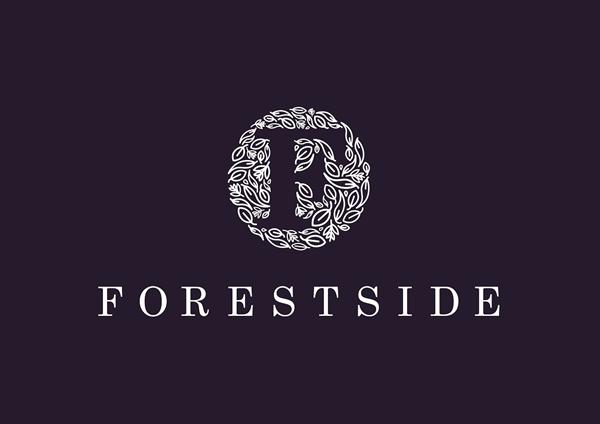 Update on Forestside Championchip Ireland Series.
The runs at Down Royal have now been moved to 18th July to permit them to be run as races, meaning prizes can now be awarded and the results will be valid for Power of 10.  Entries will remain open until July 10th at Noon or will close before that date if the waves are filled. NO entries on the day, NO substitutions on the day.
Register online via Athletics NI here – https://athleticsni.org/Fixtures/ChampionChip-Ireland-Running-Series
The second race in the Series will be at EIKON on August 1st for the 5k and 10k races, followed on August 2nd for Half Marathons.
Narrow Water Castle event is now cancelled.

For more information please contact Glenn Grant on 07720081053, or alternatively via email: championchipireland@googlemail.com 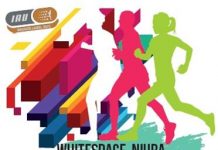