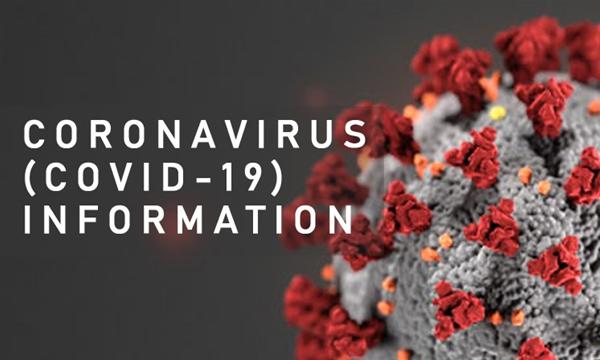 Since releasing a potential Return to Competition Framework in agreement with UKA and the other Home Countries on 4 May, this framework has been under continual review and an updated version is released today.

Athletics NI have been in communication with six clubs spread throughout the country who are planning local, short format competitions in early August. Understandably, there is a degree of hesitation as to whether these competitions will take place but we are ready to deliver them if we move to Step 4 of the exit plan by August and if the venues are able to fully open.

Before competition can take place, there are a number of considerations to be made:

Week beginning 29th June: Competition Guidance released which will include details of how to license; considerations for registrations, entries and numbers, delivery of the event, timetabling, PPE for officials, spectators, First Aid, hygiene/sanitation and communication.

1st Aug – 10th August: Short format, local meets organised by local clubs throughout the country. These are likely to have reduced numbers and to be event specific.

Athletics NI is aware of the desire for information about the potential competition season for track and field, and following rapidly on from that cross country, road and mountain running.  We are also aware that any return to competition will require a training phase prior to it.

We will continue to work with British Athletics and the other Home Countries and Athletics Ireland to provide guidance about how we transition back to activity and the potential for a shortened competition season.